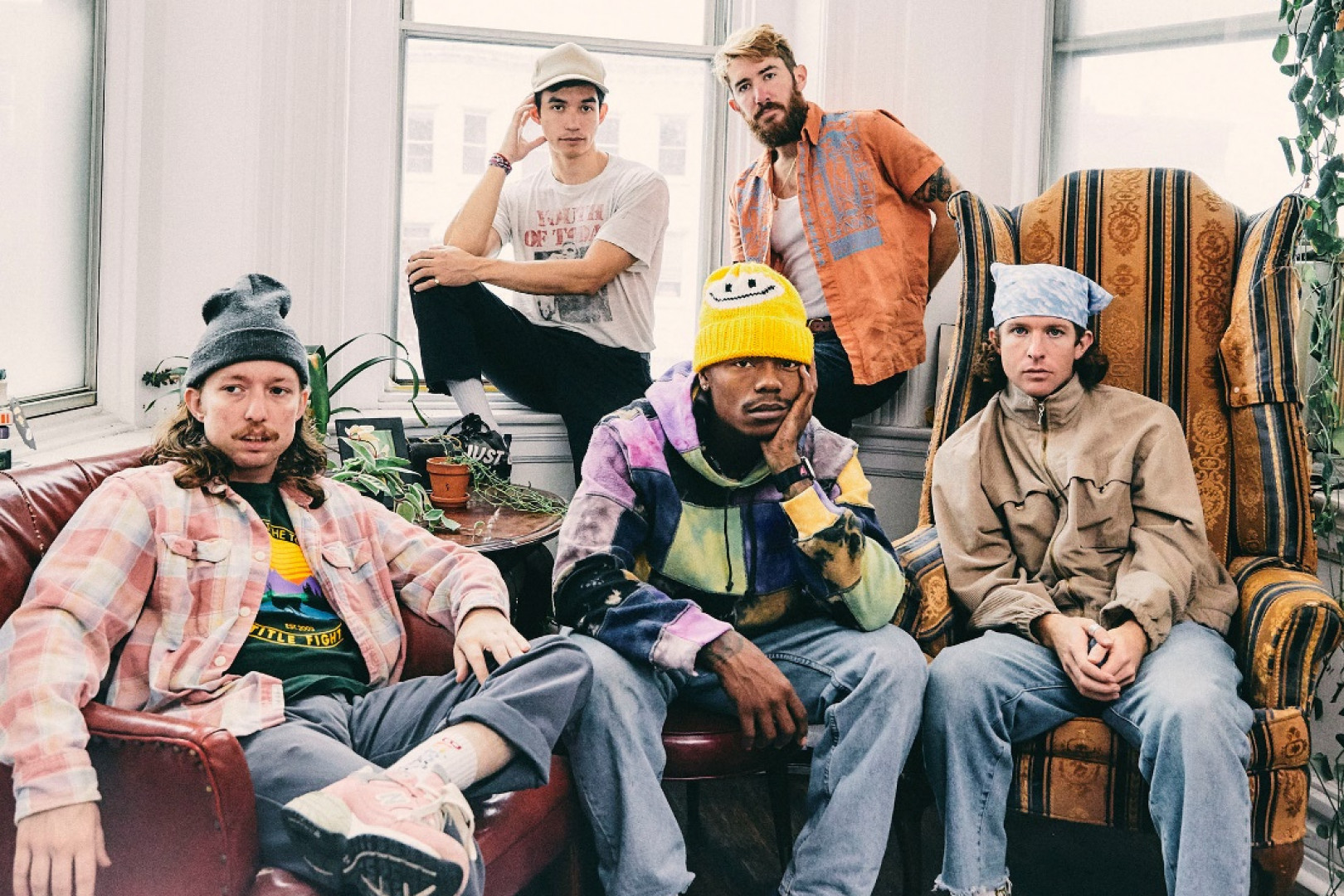 Last night, Turnstile appeared as the musical guest on Jimmy Kimmel Live!. The band played "Mystery" on air and performed "Blackout", "Don't Play", and "Holiday" on a separate livestream. The band played Late Night With Seth Meyers in December and will be touring North America in the spring, followed by Europe in the summer. Turnstile released Glow On in 2021. Check out the videos below.

Check out the new video by Mark Stewart of the Pop Group!