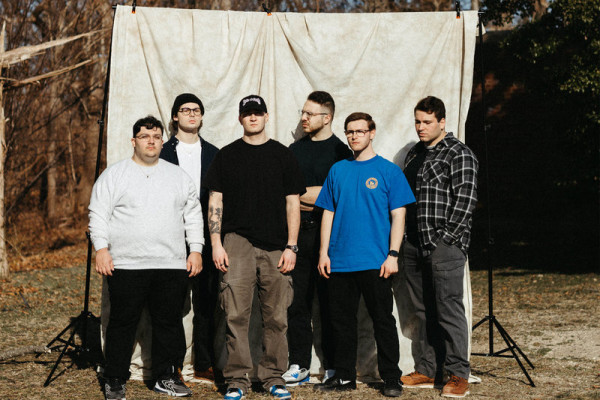 Koyo have announced that they have signed to Pure Noise Records. The band have also released a video for their first song on the label. The song is called "Ten Digits Away" and the video was directed by Mason Mercer. Koyo will be touring with Knocked Loose later this spring and released their EP Drives Out East in 2021. Check out the video below.