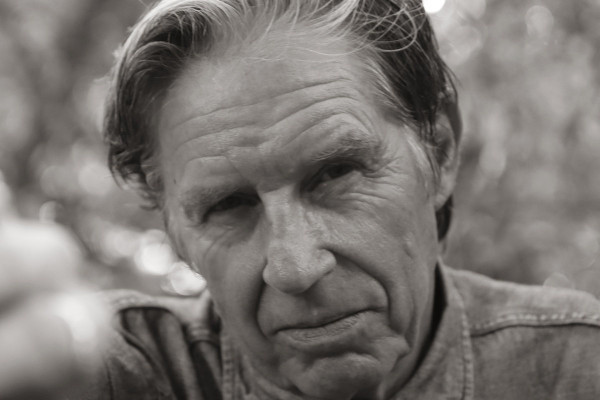 John Doe of X has announced that he will be releasing a new solo album. It is called Fables In A Foreign Land and will be out May 20 via Fat Possum Records. A video for the first single "Never Coming Back" that features contributions from Terry Allen has also been released. Louie Perez of Los Lobos, Exene Cervenka, and Garbage's Shirley Manson also contribute to songs on the album. Check out the video and tracklist below.

Fables In A Foreign Land Tracklist

The Cowboy and the Hot Air Balloon

Where the Songbirds Live