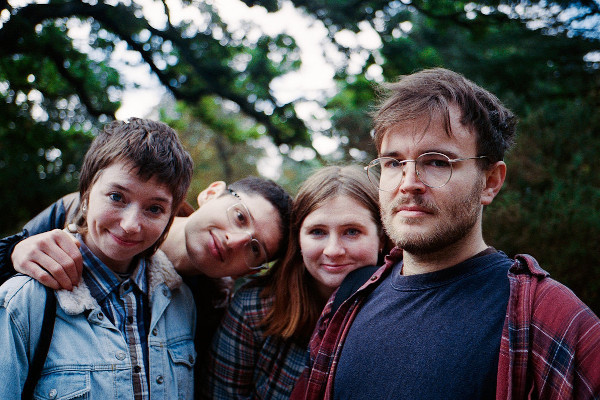 Me Rex have announced that they will be releasing a new EP. The EP is called Plesiosaur and will be out June 17 via Big Scary Monsters. The band have released the first single "Jupiter Pluvius". Me Rex released their EP Pterodactyl earlier this year and their album Megabear in 2021. Check out the song below.