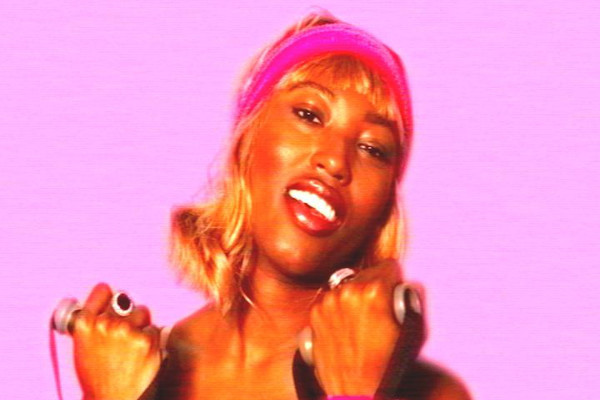 Atlanta based punk band Lesibu Grand have released a video for their song "Exercise". The video was directed, shot, and edited by Nathan DuConge. The song is available digitally and appears to be a standalone single. Lesibu Grand is made up of Tyler Simone-Molton, Brian Turner, John Renaud, and Lee Wiggins. They released a handful of singles in 2021 and their album The Legend of Miranda in 2019. Check out the video below.