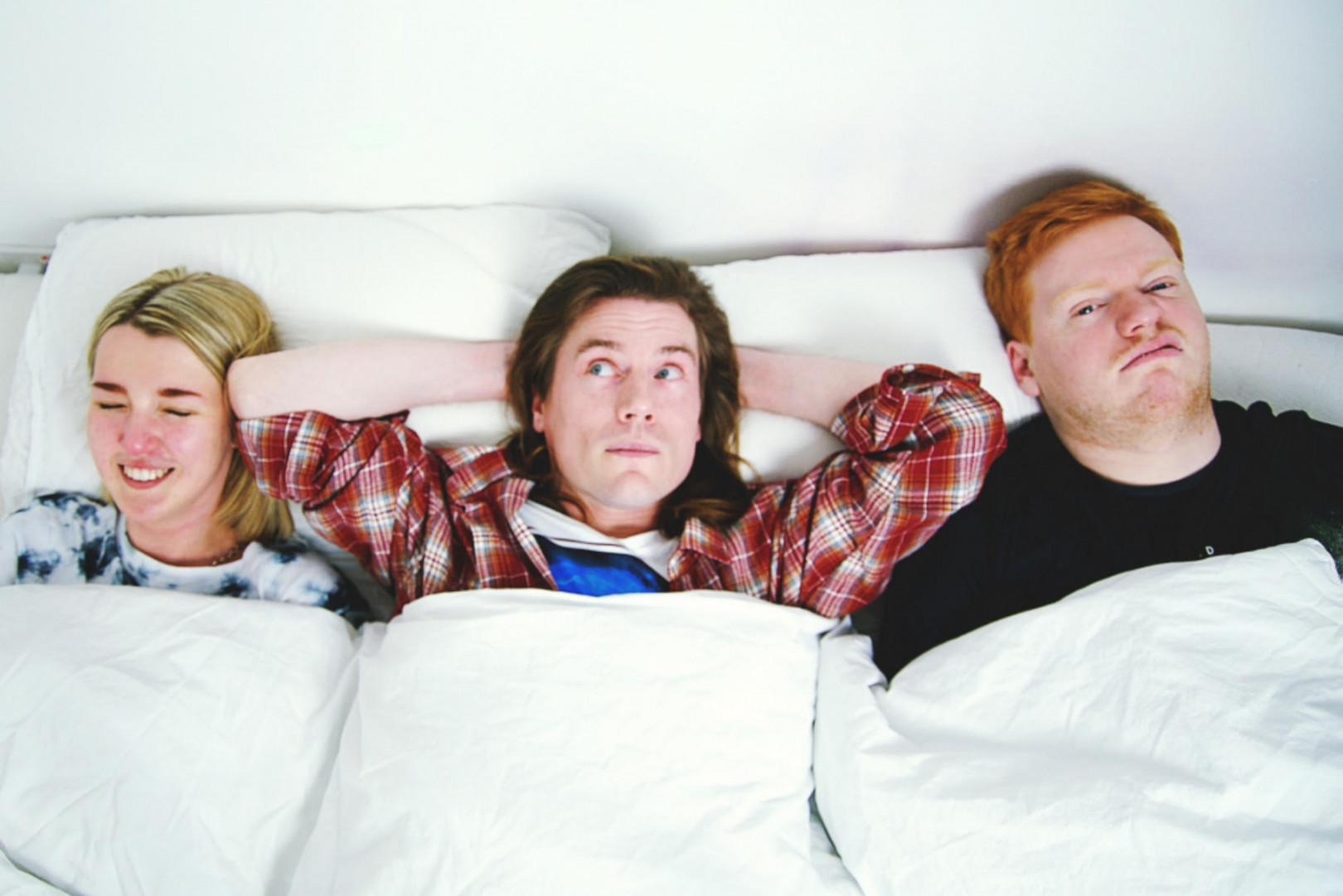 We are pleased to bring you a Punknews Exclusive video premiere for UK based pop-punkers Slackrr. In under 4 years, the band have played over 360 shows, released 11 singles and have signed to Lost Music Collective. They just released their new album, A Place That Feels Like Home, and the record is streaming digitally at Spotify.

Today, we have a video from their latest album, "Home", see below for the video and a quote about the track and the album.

Quote about the track

The song is about the feeling of never having a place you belong and the search to find a place to call home.

Quote about the album

"A Place That Feels Like Home". This album was written during the first pandemic lockdown of 2020. Singer/Guitarist and Songwriter Scotty Perry would sneak down to the beach late at night with an acoustic guitar and a head full of thoughts and lyrics reflecting on the band's first 2 years of touring where they had played over 260 shows and the experiences that the band had during these first 2 years together. What came out was " A Place That Feels Like Home" with themes of self-reflection, the feeling of searching for somewhere to belong but with an overwhelming message of hope that things are going to get better and by sticking together anyone can overcome the odds.

Crazy and the Brains release "East Side" video