Half Past Two release We Are the Union cover 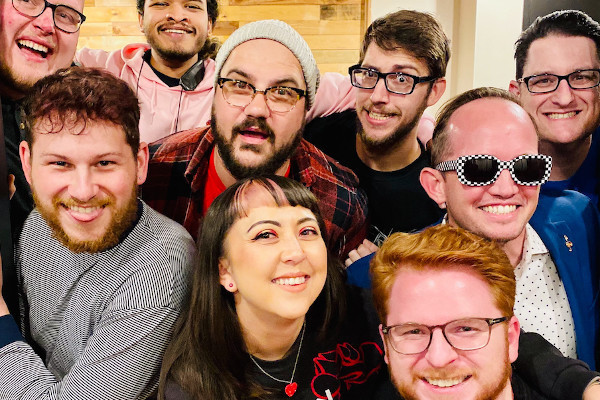 Half Past Two have released a video for their cover of "Your Way, Your Time" by We Are The Union. The video was directed by EscThought. The cover is available digitally and appears to be a standalone single. The band will be touring with We Are The Union and Eichlers in April and released Half Past Two in 2021. Check out the video below.