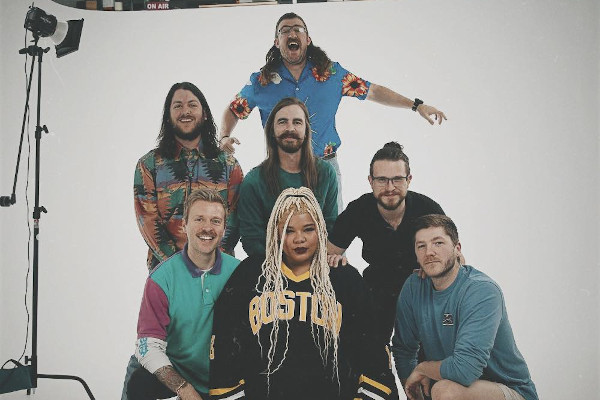 Cliffdiver have announced that they will be releasing a new album. The album is called Exercise Your Demons and will be out May 6 via SideOneDummy Records. The band have also released a video for their song featuring Skatune Network, "New Vegas Bomb". The video was directed by Benjamin Lieber. Cliffdiver released At Your Own Risk in 2019. Check out the video and tracklist below.

4. We Saw the Same Sunset

5. Death is a Wedding (With Eternity)

8. I Left My Heart at Lemon Lake