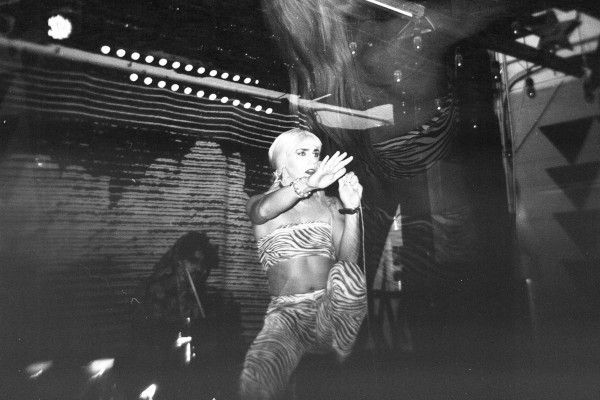 La Neve, the solo project of Downtown Boys guitarist Joey La Neve DeFrancesco, have announced a new EP. The EP is called History Solved and will be out April 15. A video for the title track that was shot by Zac Puls and Kimberly Vallejo has also been released. La Neve released The Vital Cord in 2019. Check out the video and tracklist below.