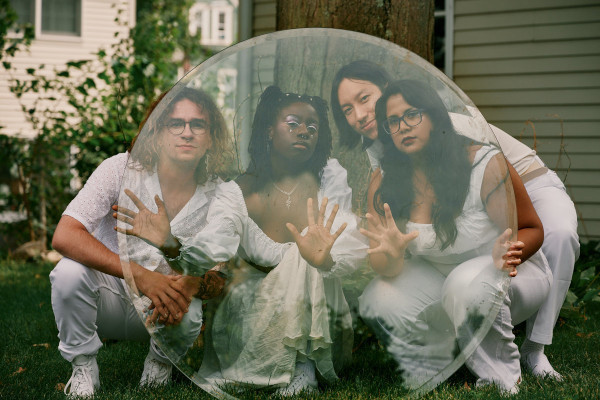 Mint Green have announced that they will be releasing a new album. The album is called All Girls Go To Heaven and will be out June 3 via Pure Noise Records. The band have also released a video for their new song "Trying". The video was directed by Haoyan of America. Mint Green will be touring this month and released Headspace in 2018. Check out the video and tracklist below.

All Girls Go To Heaven Tracklist