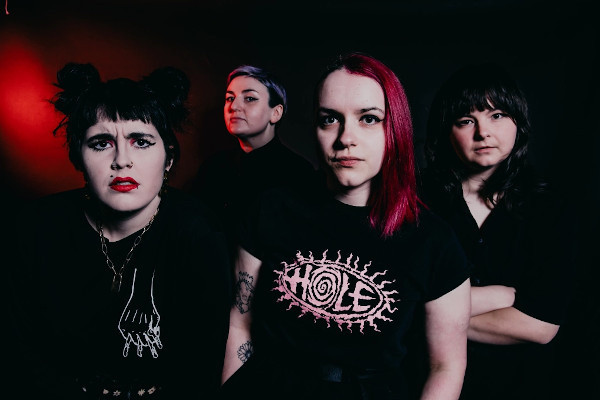 Belfast based punks Problem Patterns have released a video for their new song "Y.A.W".The video was directed, filmed, and edited by Brendan Seamus. The song appears to be a standalone single and proceeds from sale of the song will be split between Cara Friend and Women's Aid NI. Problem Patterns will be touring Ireland with Bob Vylan in April and will be supporting Bikini Kill in June. The band released their EP Good For You, Aren't You Great? in 2019 and their single "Big Shouty" in 2020. Check out the video below.

DanJoMar and Marissa Paternoster to co-headline Summer Soiree 5 in Philly on July 2!!!