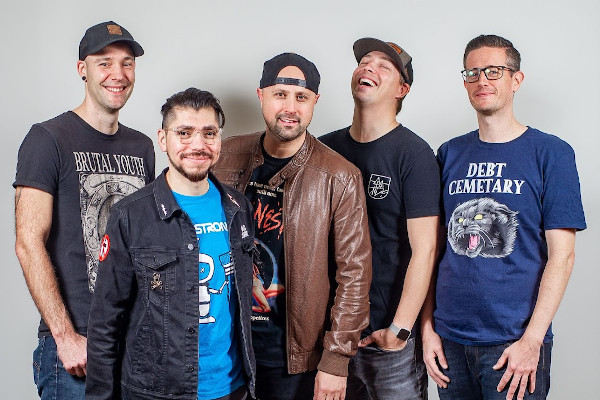 Kitchener, Ontario based skatepunks Handheld have announced that they will be releasing a new album. The album is called A Canadian Tragedy and will be out June 14 via Thousand Island Records. The band have also released their first single "Bend the Iron" that features Emilie Plamondon (Punk Roquette). Handheld released All We Could Afford in 2005. Check out the song and tracklist below.

5. School is in Session