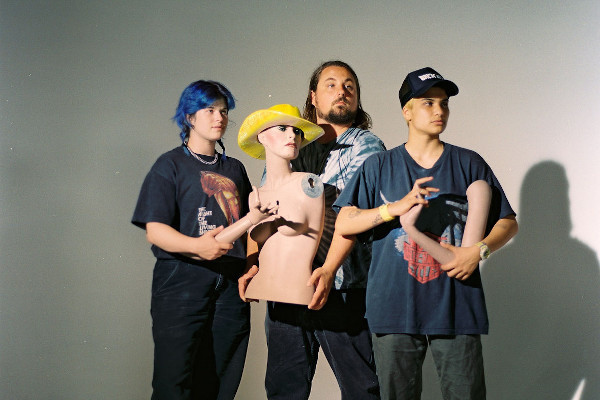 Los Angeles based indie rockers Guppy have announced that they will be releasing a new album. The album is called Big Man Says Slappydoo and was produced, mixed, and engineered by Sarah Tudzin of Illuminati Hotties. It will be out April 22 via Lauren Records. The band have also released a new song called "If I Wanted To". Guppy released In Heat in 2019. Check out the song and tracklist below.

2. A Voicemail to the Mayor