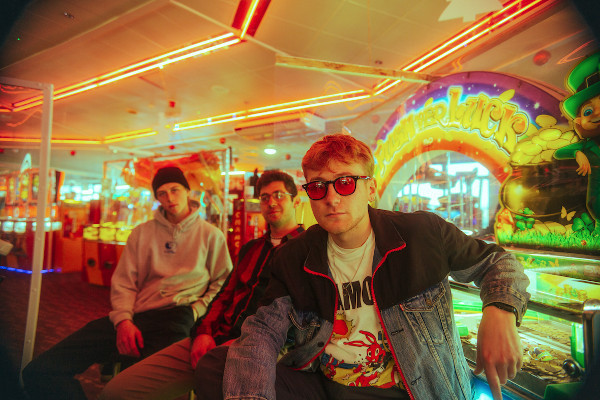 Reminders have released a video for their new song "Post Paris Blues". The video was directed by Double or Nothing. The song is off their upcoming album Best of Beach Punk due out April 1 via Venn Records and Wiretap Records. Reminders released Water Sports and Major Cities in 2017. Check out the video below.