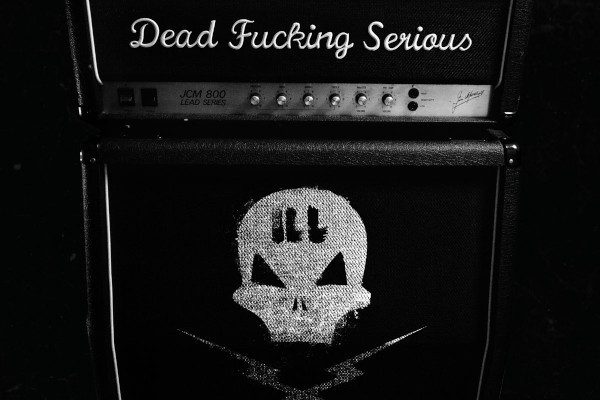 Dead Fucking Serious have announced that they will be releasing a new EP. The EP is called The Reclamation EP and features five songs that originally appeared on their 2012 split with The ILLusionists. The tracks were remixed and remastered by Paul Miner (Agnostic Front and Death By Stereo producer). A lyric video for "The Day" has also been released. Dead Fucking Serious will be releasing their album Klandemic soon and released Peril in 2019. Check out the video and tracklist below.