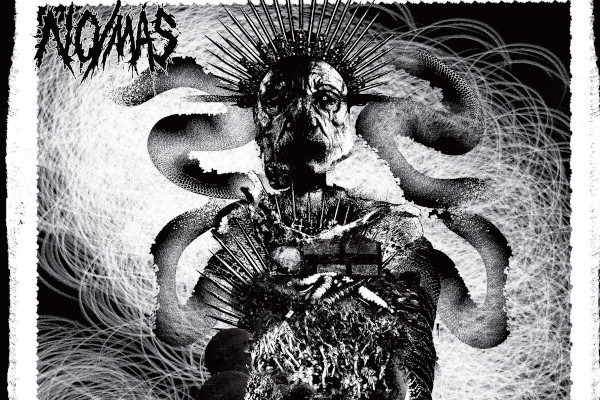 No/Mas have announced that they will be releasing a new album. The album is called Consume/Deny/Repent and will be out April 29 via Closed Casket Activities. The band have also released a video for their new song "Exile". The video was created by Drain Hope and features live footage by Mind Decay. No/Mas are currently on tour with Full of Hell and released Last Laugh in 2019. Check out the video and tracklist below.