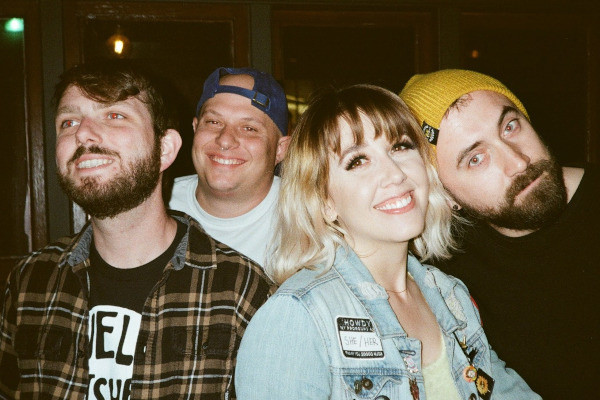 Los Angeles based emo rockers Tiny Stills have released a video for their new song "Bleeding Out". The video was directed by Justin Nelson. The song appears to be a standalone single and is available digitally. Tiny Stills released a handful of singles in 2020 and their album Laughing Into the Void in 2018. Check out the video below.

Tours: Counterpunch release video for “Waiting In The Wings”