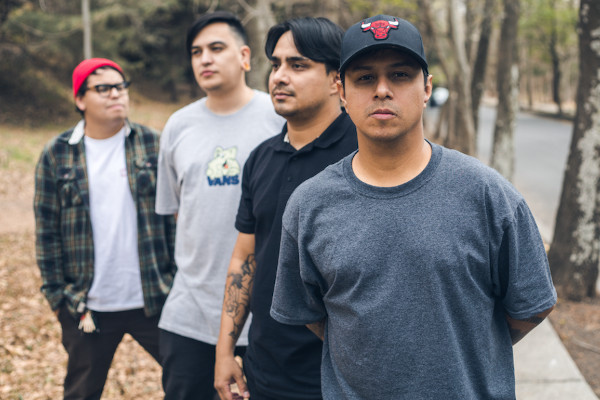 Mexico City based Camiches have announced that they will be releasing a new EP. The EP is self-titled and will be out later this year via Wiretap Records. The band have released a video for their new song "Durmiendo En El Camino" that was directed by José Luis Camarena. Camiches released Jeet Kune Do in 2019. Check out the video below.