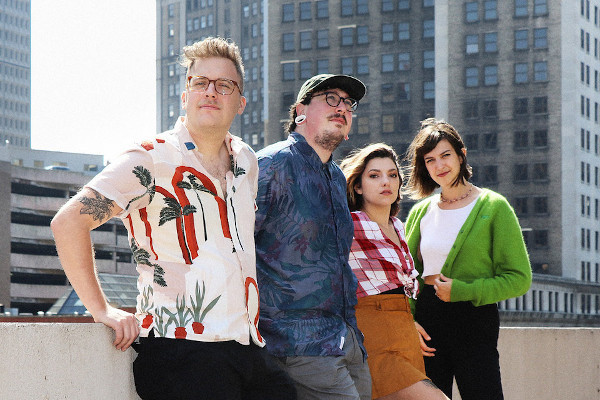 Cleveland based indie punk band Biitchseat have announced that they will be releasing a new album. The album is called Float and will be out May 27 via Refresh Records. The band have also released their new single "Blackberries and Cherry Cola". Biitchseat released their EP I'll become kind. in 2021. Check out the song and tracklist below.

1. I'll Still Be Thinking of You

Watch the new video by The Venomous Pinks!