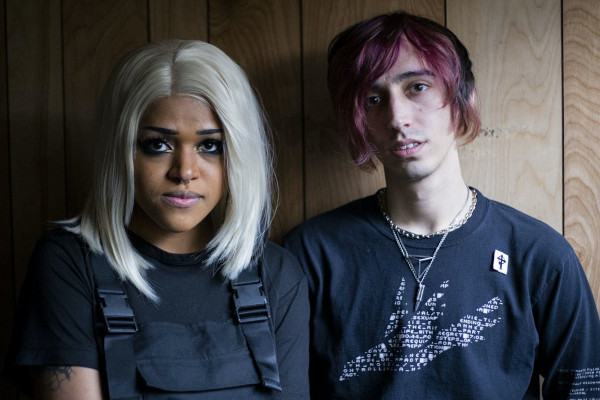 GILT have announced that they will be releasing a new EP. It is called Conceit and will feature five songs each with a different guest vocalist. The EP will be out May 6 via Smartpunk Records. The band have also released a new song, "Amethyst" that features Shaolin G of UnityTX. GILT released their EP In Windows, Through Mirrors in 2021. Check out the song and tracklist below.