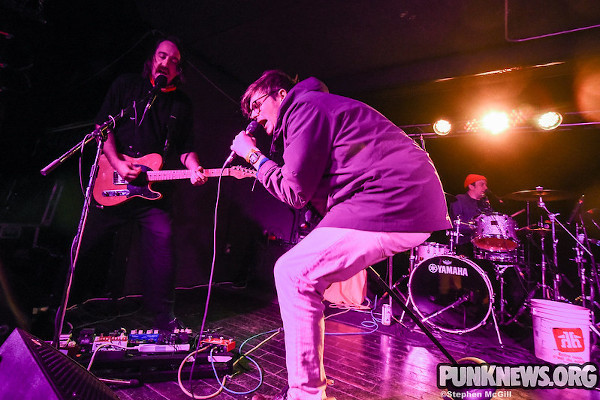 On March 27 Yard Act played The Garrison in Toronto, Ontario. Bike Thiefs opened the show. Yard Act released The Overload earlier this year. Our photographer Stephen McGill was there to capture the action. Check out his photos below.