These Arms Are Snakes announce US shows, release new video 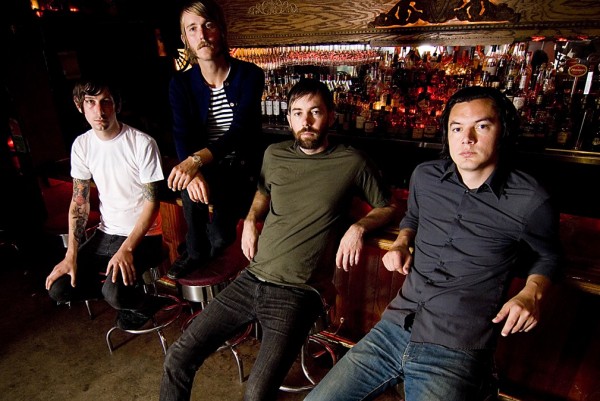 These Arms Are Snakes have announced a handful of US shows for this summer. Git Some and Young Widows will be playing support on select dates. Tickets go on sale April 1. The band have also released a video directed by Documavision for their demo version of "Riding the Grape Dragon". The song is off their upcoming rarities album Duct Tape & Shivering Crows due out April 15 via Suicide Squeeze Records. These Arms Are Snakes released Tail Swallower and Dove in 2008. Check out the video and dates below.