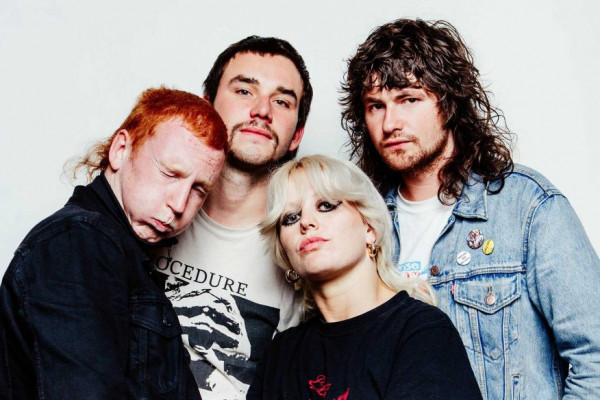 Amyl and The Sniffers have announced that they will be releasing an expanded edition of their 2021 album Comfort To Me. It will feature new artwork, a live version of the album that was performed at the Williamstown Docks in September 2021, and a bonus track called "Crave". It will be out May 13. The band have released a live video for "Maggot" that was shot and directed by John Angus Stewart. Check out the video below.

New Review Update: Breakup Haircut release "Out Of My Way (I'm Not Getting On The Nightbus)" video