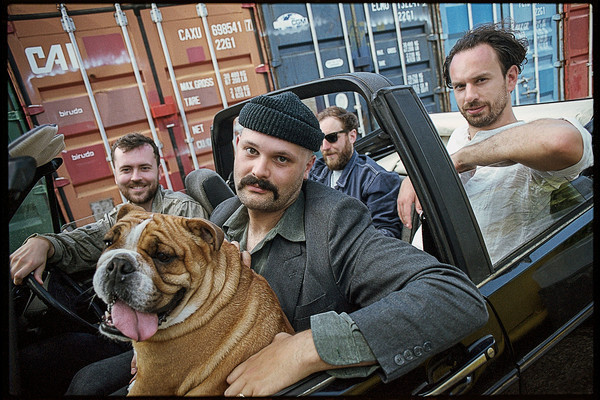 TV Priest have announced that they will be releasing a new album. The album is called My Other People and will be out June 17 via Sub Pop Records. The band have also released a video for their new song "Bury Me In My Shoes". The video was done by Sparks Studio. TV Priest will be touring the UK later this year and released Uppers in 2021. Check out the video, tracklist, and dates below.

My Other People Tracklist

4. I Have Learnt Nothing

6. The Happiest Place on Earth