Photos: Dilly Dally at The Garrison in Toronto, ON 03/30 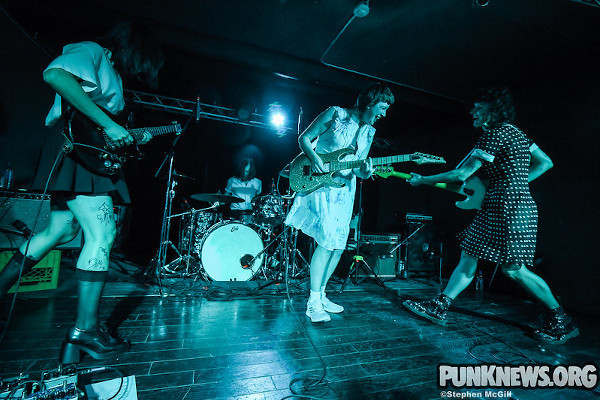 On March 30 Dilly Dally played The Garrison in Toronto, Ontario. Cartel Madras and Slash Need opened the show. Dilly Dally released Heaven in 2018. Our photographer Stephen McGill was there to catch all the action. Check out his photos below.