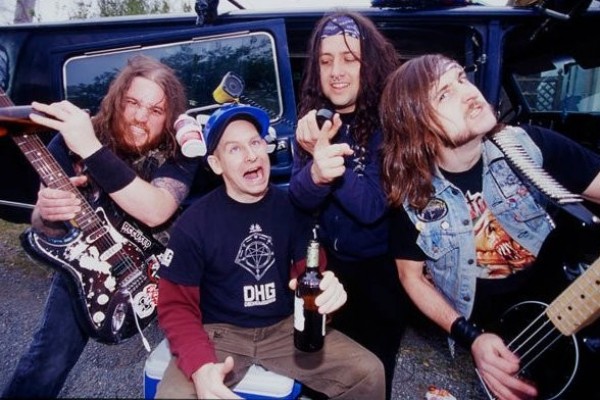 Municipal Waste have announced that they will be releasing a new album. The album is called Electrified Brain and will be out July 1 via Nuclear Blast. The band have also released a new single called "Grave Dive". Municipal Waste will be touring with Pig Destroyer, Dwarves, and Spy in May and released Slime and Punishment in 2017. Check out the song and tracklist below.

In Memoriam: Punk icon Jordan has passed away