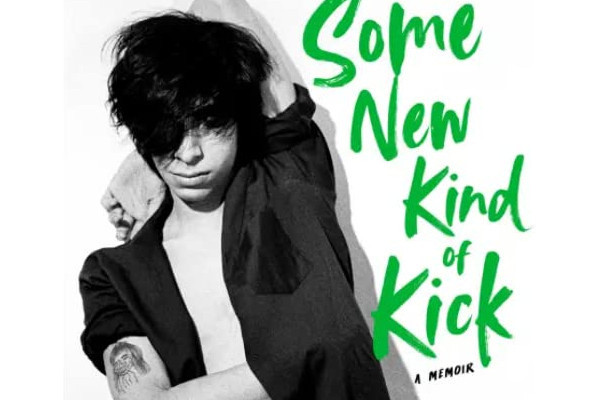 Kid Congo Powers, formerly of The Gun Club, The Bad Seeds, and The Cramps, has announced that he will be releasing a memoir. The book is called Some New Kind of Kick and was written along with Chris Campion. It will be out October 18 via Hachette Books. Kid Congo Powers released his EP Swing From The Sean DeLear in 2021.