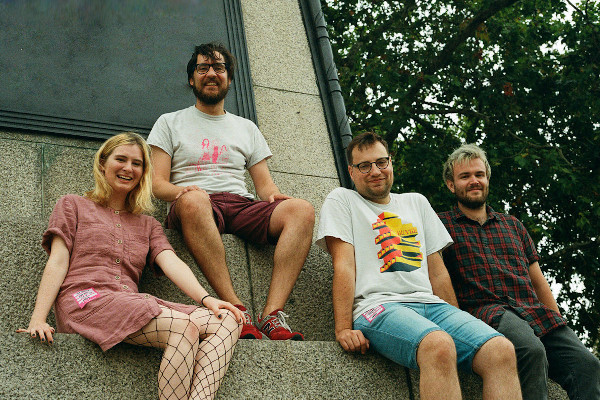 Fresh have announced that they will be releasing a new album. The album is called Raise Hell and will be out July 1 via Specialist Subject and Get Better Records. The band have also released a new single, "Babyface". Fresh will be touring the UK and Ireland with Jeff Rosenstock starting later this month and released their EP The Summer I Got Good At Guitar in 2021. Check out the song and tracklist below.

6. Deer in the Headlights