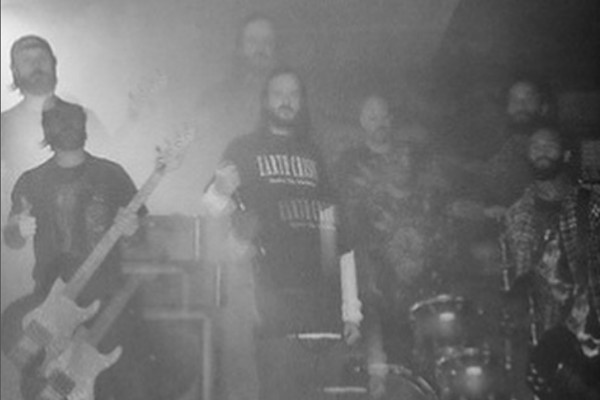 Cancer Bats have released a new song. The song is called "Pressure Mind" and is off their upcoming album Psychic Jailbreak due out April 15 via New Damage Records/Bat Skull Records. Cancer Bats will be touring Western Canada later this month and will be touring with The Anti-Queens in The Anti-Queens in May. The band released The Spark That Moves in 2018. Check out the song below.