Cave In: “Blinded By A Blaze” 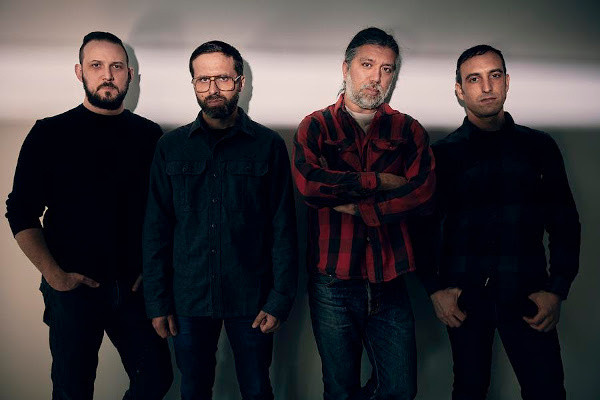 Cave In have released a video for their new song "Blinded By A Blaze". The video was edited and filmed by Frank Huang. The song is off their upcoming album Heavy Pendulum due out May 20 via Relapse Records. Cave In released Final Transmission in 2019. Check out the video below.