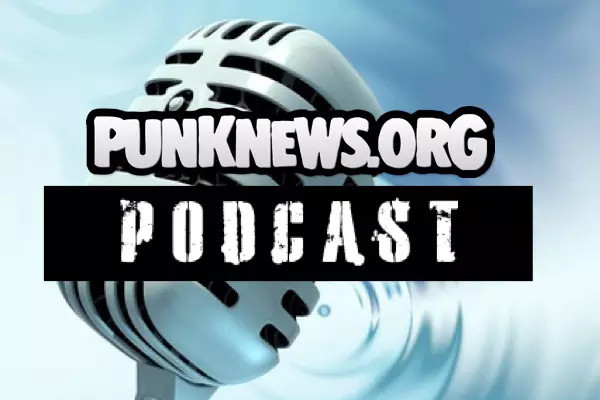 by Em Moore Podcast 7 weeks ago

Three new episodes of the Punknews Podcast are now up!

In episode #583 John, Hallie, and Em are getting political and talk about the sale of Bandcamp, the Russian invasion of Ukraine, and bands being doxxed. They also discuss KRS-One's new album, Em's interview with Kathryn of NOBRO, cool upcoming tours, and pay tribute to the late Nicky Tesco of The Members.

Episode #583.5 is another bonus episode where Em plays some of the coolest tracks from March. Songs by Problem Patterns, Lande Hekt, Pleasure Venom, Otoboke Beaver, Koyo, Proper., Bruce Lee Band, Boring Girls, The Sewer Cats, and many more are played.

Check out the episodes below!

Teenage Fanclub: "I Left A Light On"