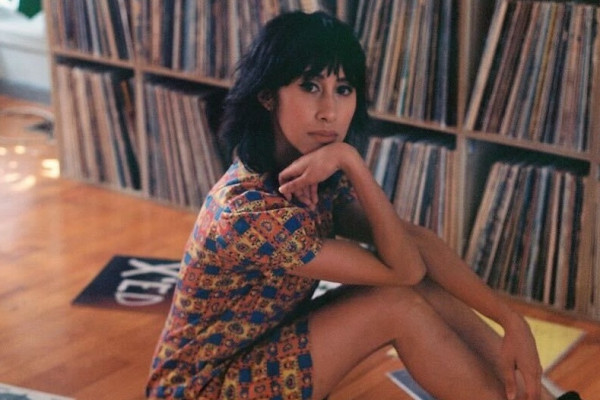 North Carolina's Teens in trouble have signed to Asian Man Records. The band will be releasing a digital single on April 27. A full album is expected to follow later this year. Mike Park had this to say:

From Raleigh North Carolina. Indie punk influenced by bands like the pixies, the oh sees, best coast, the breeders. 1st single comes out April 27th. Would be much appreciated if you gave them a follow. Thank you so much. Peace