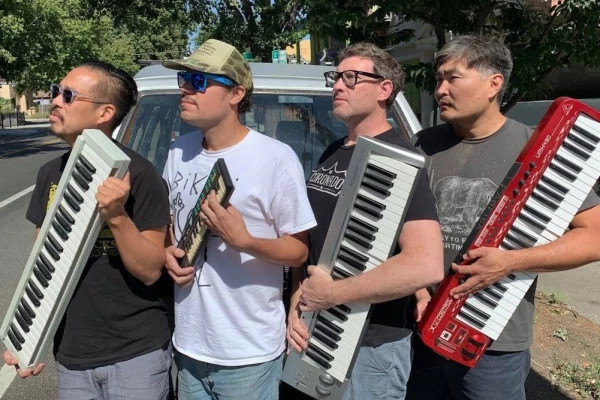 Bruce Lee Band have announced details for their upcoming album One Step Forward, Two Steps Back. The album will be out May 27. The band have also released a video for "I Hate This!" that was directed by Jak Kerley from Shibby Pictures. The song features trumpet by Brain Lockrem and trombone by Jeremy Hunter. Bruce Lee Band released their EP Division in the Hearland in 2021. Check out the video below.