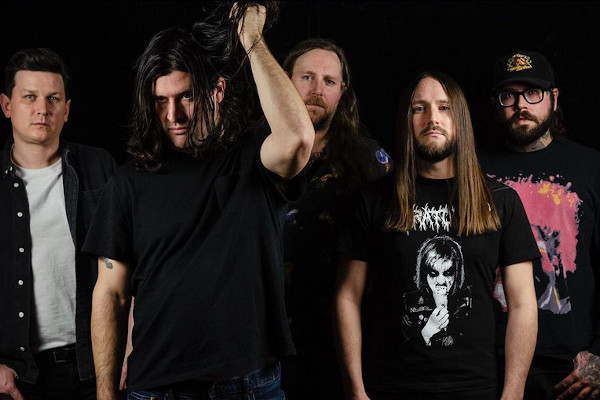 Dead Tired have announced that they will be releasing a new album. The album is called Satan Will Follow You Home and will be out July 8 via New Damage Records. The band have also released a video for their new song "Domestic" and audio for "New World Pigs". The video was directed by Andrew Friesen. Dead Tired released Full Vol. in 2019. Check out the video, song, and tracklist below.