Photos: Hot Water Music at Sneaky Dee's in Toronto, ON 04/12 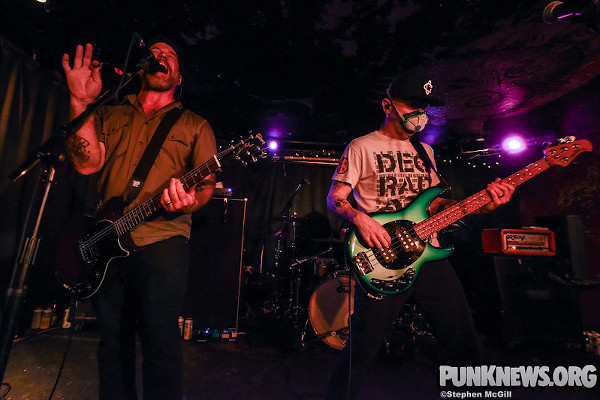 On April 12 Hot Water Music played Sneaky Dee’s in Toronto, Ontario. The band released their album Feel The Void last month. Our photographer Stephen McGill was there to capture the show. Check out his photos below.