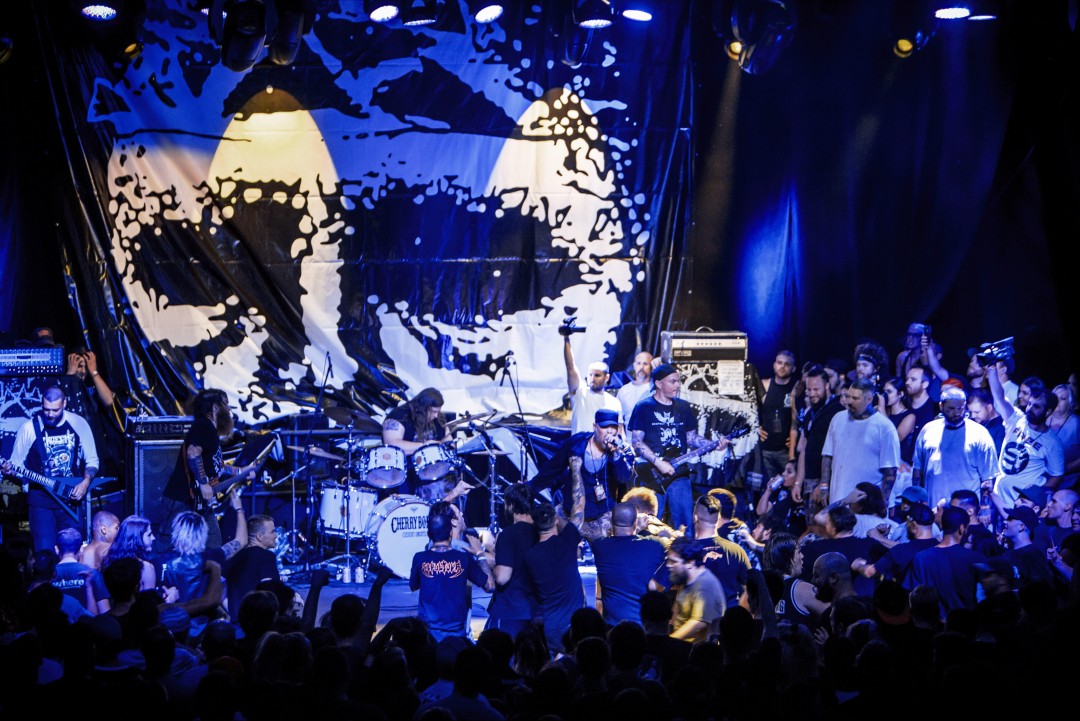 Integrity are re-releasing their first two albums, For Those Who Fear tomorrow and Systems Overload. The For Those Who Fear Tomorrow remix has new drum tracks by Iggor Cavalera of Sepultura and Brandon Gallagher of Trace Amounts. Both albums were remixed by Arthur Rizk and are out via Relapse.The band's last LP was Howling, for the Nightmare Shall Consume in 2017.