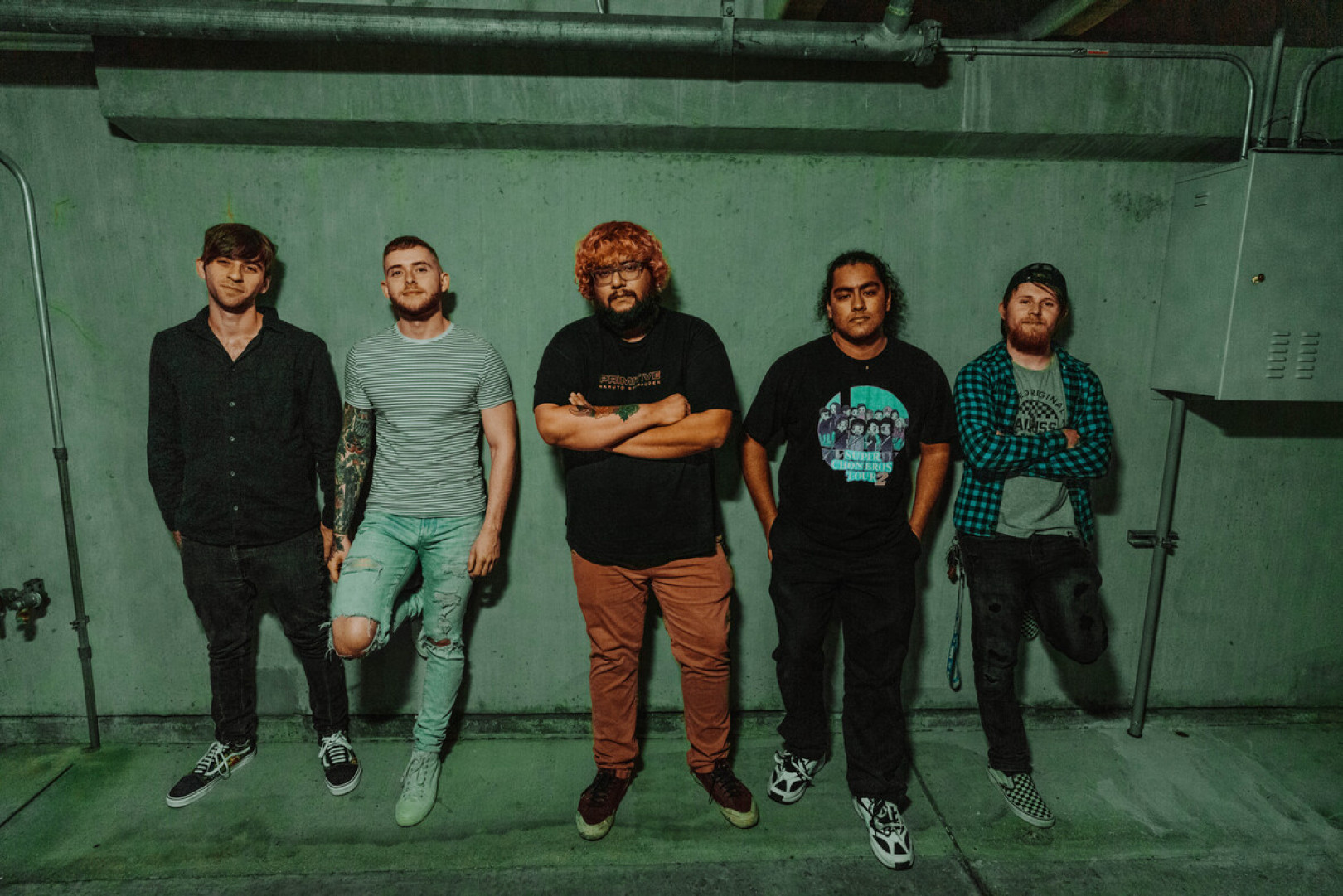 Southwest Floridaan pop-punkers Nearly Spent released their latest self-titled EP today. The new band formed during the pandemic and have put out an energetic 5 song EP that harks back the sounds of Goalkeeper and Broadside. The release is out now through Affiant Records.

Today, we are peased to bring to you a track by track on the 5 tracks of the new EP. See below to check it out.

Our new, self-titled EP is about the life of Brian and how it turned upside down. The EP starts with lead single "Hello". Brian is a ball of anxiety and doesn't really know how to deal with it. Throughout the song, Brian tries to find someone who can help him, he feels like he can't keep up with the speed of the world around him, as if everything is crashing down on him.

"Peace of Mind” shows the pessimistic side of Brian, but also shows how he wants to try and change. He becomes sick and tired of the same routine, which leads him to become slightly more confident in making changes.

"Rewind" starts with Brian waking up outside, unsure of what has happened, rewinding to the day before. Brian is running late to a first date, before being kidnapped by some friends. They take him to a house party and at first, he is upset that he missed his date, but then meets the love of his life at the party. He enjoyed every second spending time with this person, but then blacks out and then he's back where he started.

"Runaway" begins as Brian wakes up to see the grim reaper next to him (the same reaper from our first album, ‘Keep It Calm & Find Your Composure’) and begins to run for his life. Throughout the song, Brian runs into the woman he met at the party, but is constantly being pursued by grim. Eventually Brian is stuck at a dead end and is forced to face his fears. He confronts grim and realizes that grim is in fact himself. Grim was all of his anxiety and doubt that he had bottled up.

"Accidentally in Love" begins as Brian overcomes his fears and re-encounters his love, with the track expressing his feelings for her, now unburdened of self-doubt having faced his problems head on.