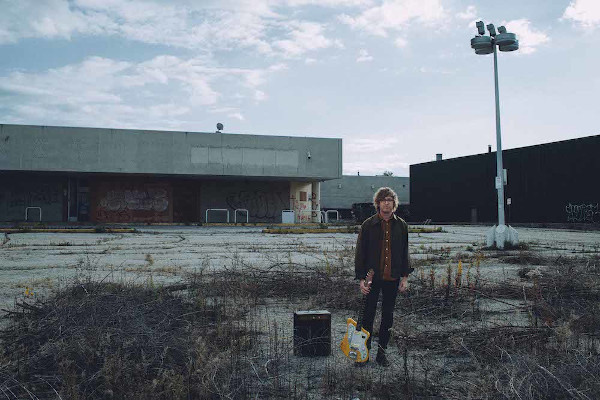 Weird Nightmare, the solo project of Alex Edkins of METZ, has released a video for his new song featuring Alicia Bognanno of Bully called "Wrecked". The video was directed and edited by Ryan Thompson. The song is off Weird Nightmare due out May 20 via Sub Pop Records. Check out the video below.

Tours: Los Campesinos!/Proper. (US & CAN)

Tours: Teenage Halloween (US & CAN)