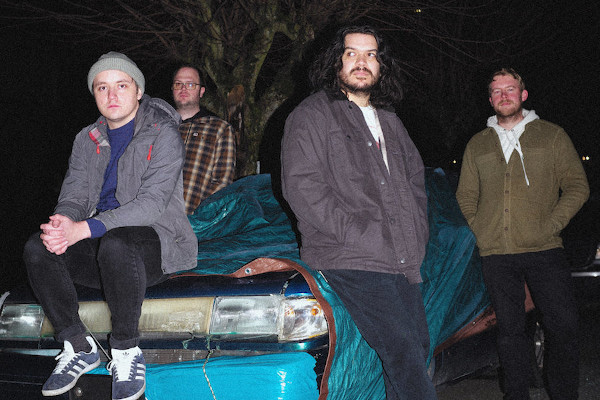 Public Opinion have announced that they will be releasing a new EP. The EP is called Modern Convenience and will be out May 27 via Convulse Records. The band have released a video for the title track that was directed and filmed by Che Hise-Gattone and edited by Bryan Coats. Public Opinion released their EP Pay No Mind in 2021. Check out the video and tracklist below.

3. Sweets All The Time

Tours: Chubby And The Gang announce supports for US shows