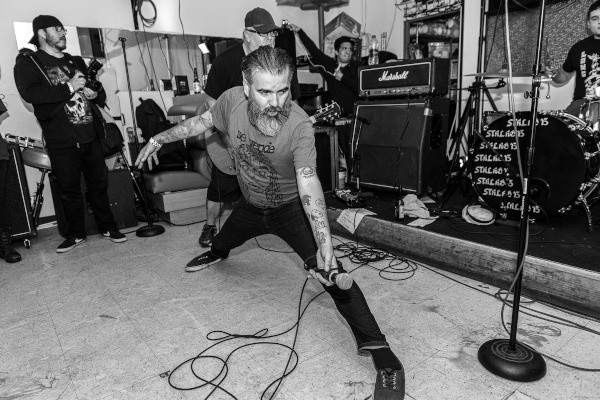 Contributed by desertburst92, Posted by Em Moore 8 weeks ago

Tijuana based punks DMFK have announced that they will be releasing a new 7-inch. It is called Dame Peligro and will be out May 20 via Alternative Tentacles. The band have also released the audio for the title track. DMFK released their self-titled LP in 2020. Check out the song below.