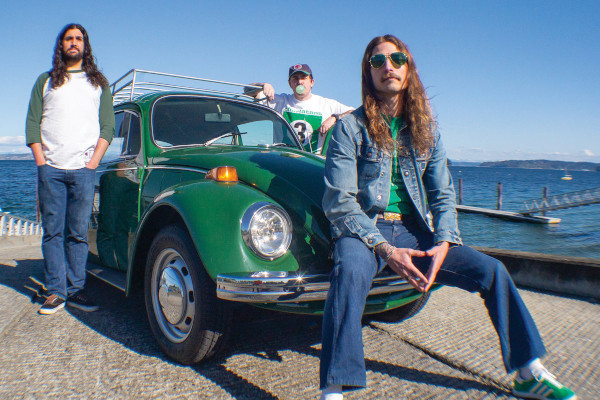 Supercrush have announced that they will be releasing a new EP. It is called Melody Maker and will be out June 3 via KR Records. The band have released a video for their first single "Trophy" that was directed by Che Hise-Gattone. They have also announced tour dates for Canada and the US. Supercrush released SODO Pop in 2020. Check out the video, tracklist, and tour dates below.