Photos: The Chats/Mean Jeans/THICK at The Velvet Underground in Toronto, ON 05/11 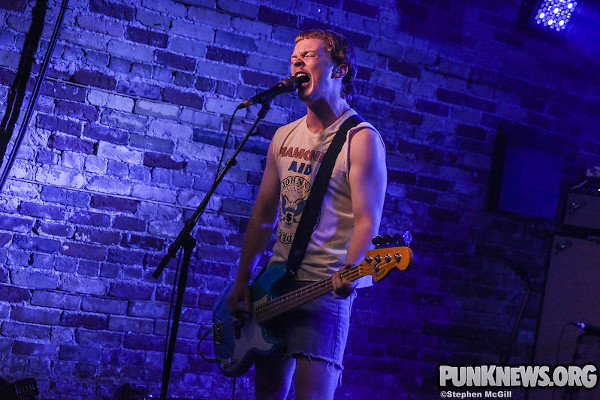 On May 11 The Chats played The Velvet Underground in Toronto, Ontario. Mean Jeans and THICK opened the show. The Chats will be releasing their new album GET FUCKED on August 19 and released High Risk Behaviour in 2020. Our photographer Stephen McGill was there to capture all the action. Check out his photos below.