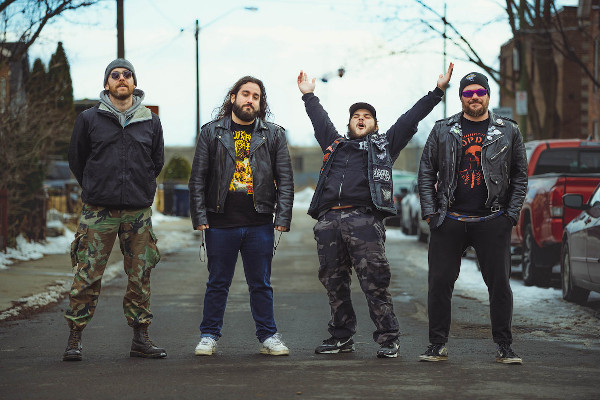 Toronto's The Slime have announced that they will be releasing a new EP. It is called Living on Borrowed Slime and will be out May 27 via Cursed Blessings Records. The band have also released their new song "Real Garbage". The Slime released their two song single Death Champs in 2021 and their EP Coming Soon to an Alley Near You in 2020. Check out the song below.