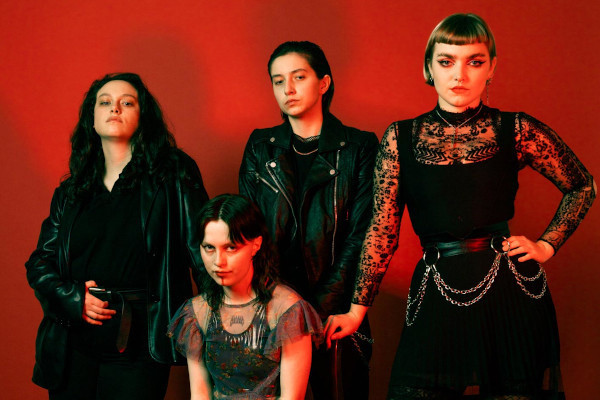 Witch Fever have announced that they will be releasing a new album. The album is called Congregation and will be out October 21 via Music For Nations. The band have also released a video for the title track that was directed by Laurence Warder and Sam O’Leary. Witch Fever released their EP Reincarnate in 2021. Check out the video and tracklist below.

7. I Saw You Dancing

In Memoriam: Ricky Gardiner guitarist for David Bowie and Iggy Pop has passed away