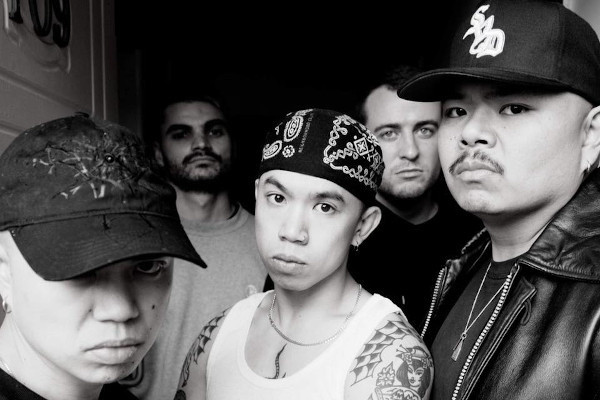 Australian hardcore band SPEED have announced that they will be releasing a new EP. The EP is called Gang Called Speed and will be out June 24 via Flatspot Records/Last Ride Records. The band have also released a video for their first single "Not That Nice". The video was filmed and edited by Jack Rudder. SPEED released 2020 Flex in 2020. Check out the video and tracklist below.

Every Man For Themself

Florence + The Machine covers The Stooges