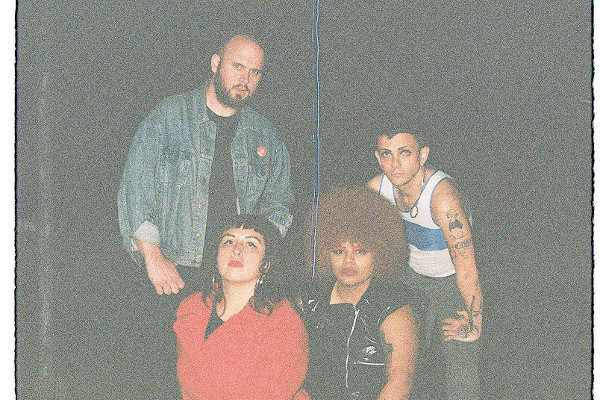 Special Interest have released a video for their new song "(Herman's) House". The band directed the video along with Studio LaLaLa. The song appears to be a standalone single and is available digitally via Rough Trade. Special Interest released their album The Passion Of in 2020. Check out the video below.