Beastie Boys to re-release deluxe edition of 'Check Your Head' 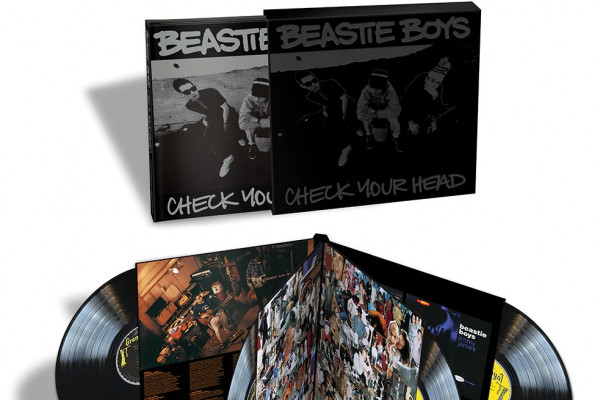 On July 15, Beastie Boys will re-release the deluxe edition of the Check Your Head album. The deluxe version was originally released in 2009 and included two bonus discs of extra material. The latest release, which celebrates the album's 30th anniversary, includes all of the material from the 2009 version and is out via the Beasties themselves as distributed by Universal.