Kate Clover: “Your Phone's Off the Hook, But You're Not” (X cover) 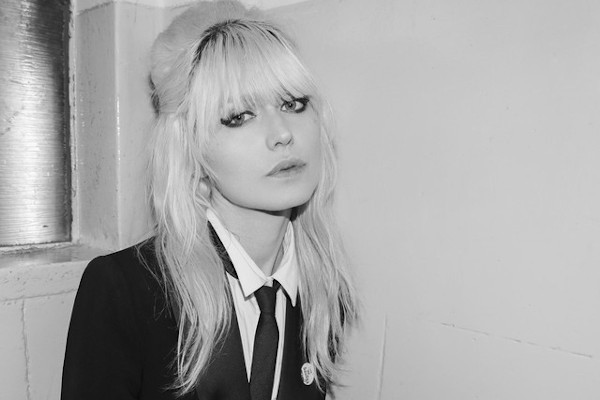 Kate Clover has released a video for her cover of X's "Your Phone's Off the Hook, But You're Not". The video was directed by Post-Beat. Brandon Welchez, Zeh Monstro, Wyatt Blair, and William Evans also play on the track. Kate Clover released her album Bleed Your Heart Out earlier this year. Check out the video below.