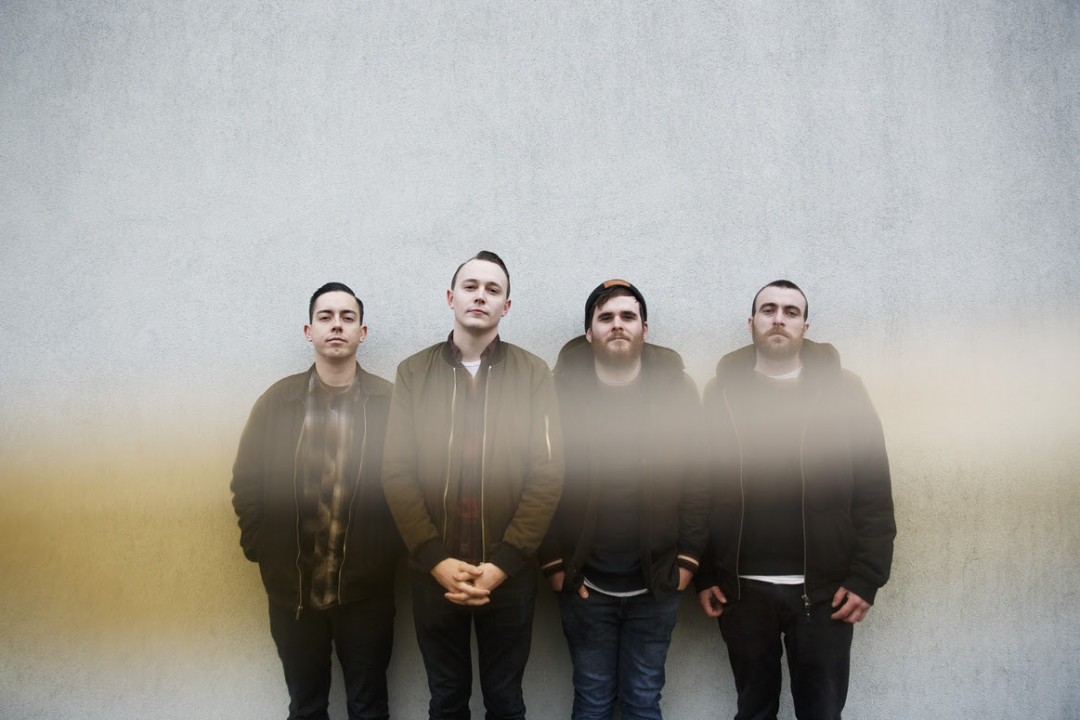 The Flatliners have announced that they will be releasing a new album. The album is called New Ruin and will be out August 5 via Fat Wreck Chords and Dine Alone Records. The band have also released a video for their new song "Performative Hours" that was directed by Mitch Barnes. The Flatliners will be touring the UK in spring, in the Midwest in June, in Western Canada in the fall and the Northeast US in November. The band last released Inviting Light in 2017. Check out the video and tracklist below.

In Memoriam: Andy Fletcher of Depeche Mode has passed away