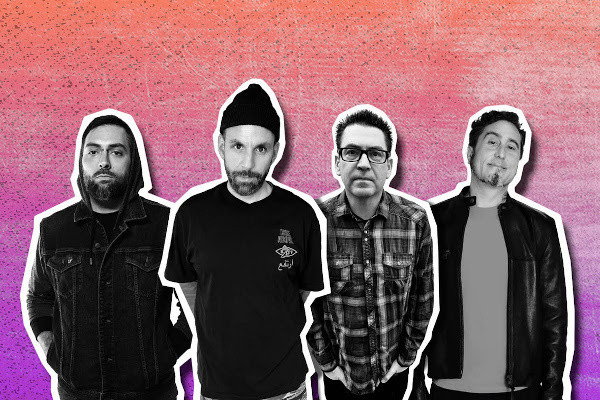 Montreal based Twenty2 have announced details for their upcoming album that features Luke Pabich and Sean Sellers of Good Riddance. The album is called Dismissed and will be out July 22 via Thousand Island Records. The band have also released a lyric video for their new song "Grudge". Twenty2 released Nice Knowin' Ya in 2018. Check out the video and tracklist below.

4. SETUP FROM THE START

8. BEFORE YOU SAVE US